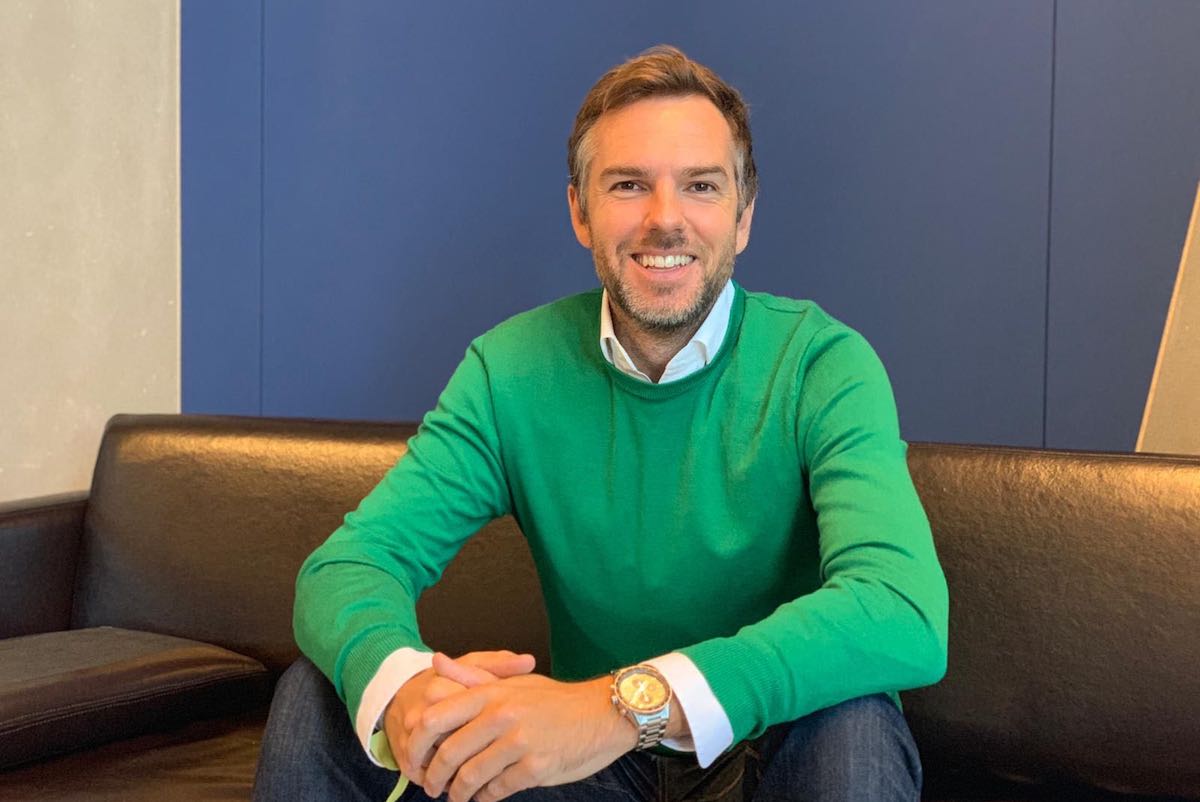 In this episode of season 3 of the Most Awesome Founder Podcast, we introduce Robert Ermich, founder of DeinHandy, OnTruck and an exciting new stealth startup in the healthcare space.

Gerrit met Robert last year when they were both coaching teams at 3-Day-Startup. It was immediately clear they were two birds of the same feather, who share the passion for startups, creative marketing and plenty of travel and outdoor adventures. But in this episode, they are discussing Robert’s founder journey, which took him from WHU to being a serial entrepreneur and eventually a business angel, the delicate balance between a great lifestyle and a successful business live, and so much more. Hope you enjoy it!

Part 5: A trip back to WHU opens up an opportunity in the medical devices field (14:15)

Berlin deinhandy founders founderstories ontruck Robert startups startupstories WHU
We use cookies to ensure that we give you the best experience on our website. If you continue to use this site we will assume that you are happy with it.Ok